NEXT CALL FOR SUBMISSIONS OPENS
June 2023

Documentary projects of all types and formats produced by European filmmakers are selected for the Ji.hlava New Visions Market 2022. 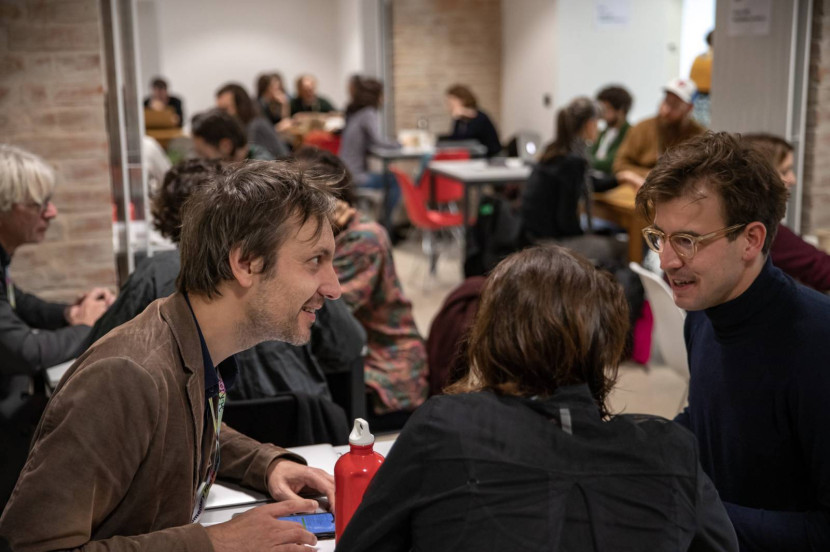 The Market is a unique opportunity for film professionals at Ji.hlava IDFF to find co-producers for their projects. Ji.hlava New Visions follows new trends in contemporary European film production, and the Market is therefore opened to all types of non-fiction audiovisual formats. The aim is to create an active hub connecting producers and other professionals to support the financing and development of projects, as well as their subsequent promotion and distribution. The Market is accessible for Ji.hlava New Visions projects, and selected experts (sales agents, festival representatives, distributors, etc.)

In October 2021, we have presented 30 projects at the Market, which were accessible through the Ji.hlava Industry LIVE online platform, which also enabled matchmaking. The meetings took place physically as well as online, both during the market itself and digitally for several days after the market ended.